How the River Flows 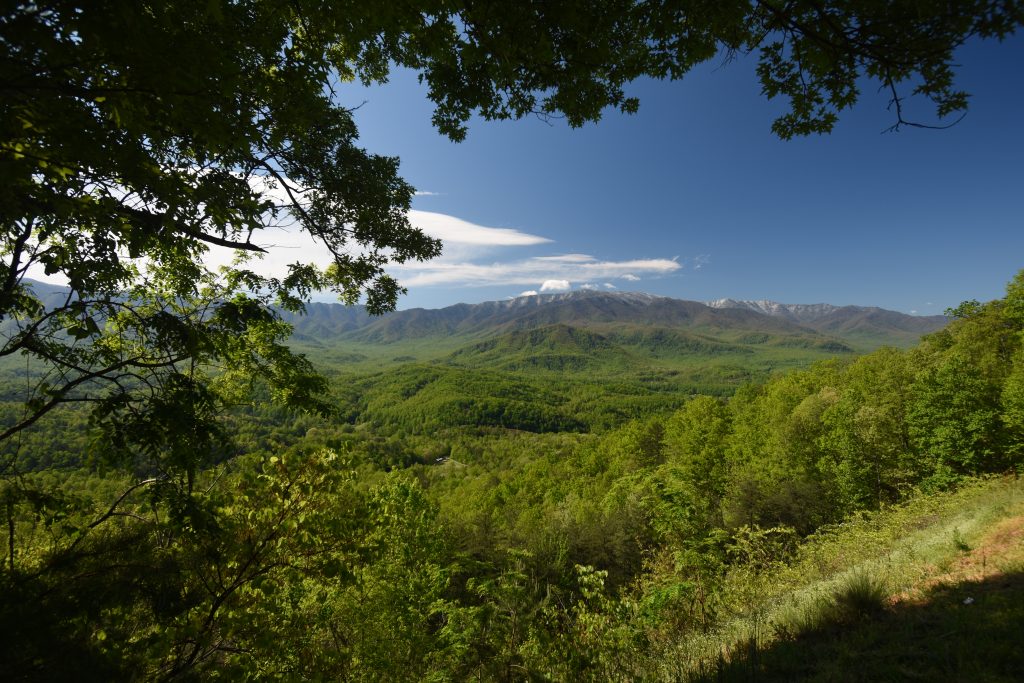 Great Smokies among the oldest mountains in the world? Not so!

Rather than 260 – 300 million years old as everyone says, the Great Smokies and adjacent Blue Ridge Mountains we see today are only 5 – 10 million years old. They’re at least the 3rd and maybe the 10th iteration of mountains to occupy this space on the North American continental plate according to new research by Prof. Robert D. Hatcher, Jr. of Univ. Tenn.

The first range may have been as tall as the Himalayas.  Freeze, thaw, and rain eroded them and each subsequent range before today’s Great Smokies down to Piedmont like terrain.

As the Blue Ridge Mountains  were being pushed up and eroded down, the French Broad rose on their western flanks and ate its way along fault zones through the mountains and into the headwaters of the Tennessee River.